The Myth of Mr. Mom 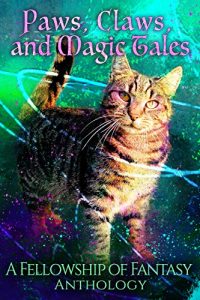 There's just something magical about cats.Fierce hunters content to rest upon our sofas. Sweet friends but stubbornly independent. Fluffy little murder balls with jellybean toes and razor-sharp claws. It's easier to answer what cats aren't than what they are.In this purr-fect collection, awesome authors pounce upon the challenge of the mysterious cat like the elusive little red dot it is. Curl up with sixteen stories all featuring our furry, frisky, fabulous feline friends. Inside, you'll find adorable house cats, majestic big cats, and imperious cat-dragons. You'll meet cats who are their owners' protectors, who help them find true love, and who tackle the challenges of caring for their clumsy human companions in hilarious, heartwarming, and harrowing ways. This fifth anthology from the Fellowship of Fantasy features new and returning authors, dedicated to giving you the best in cat-related fantasy fiction.

You are about to set foot on a bizarre adventure, a funny fantastical one filled with demonic animals. The first few stories are light, more about the giggles, but be warned. As you read further, the dark creepy side will sneak up on you. Within this entertaining tome you will find spiders, snakes, sheep, wolves, manatees, hummingbirds, squirrels, and many more!

UnCommon Lands presents 20 unique depictions of fantastic places and alien landscapes. These stories of the human (and inhuman) experience transcend time and place and will transport you to worlds you’ve never imagined. Including new and veteran voices, our UnCommon Authors bring you stories which span multiple genres, but hold together on a framework of quality storytelling and a solid theme. UnCommon Lands reminds us that where we are from isn’t as important as where we are going.

UnCommon Evil brings you 20 of the most horrifying stories our deviant authors' minds can conceive. From the monster under your bed, to the very real reason for that oily sinking feeling in the pit of your stomach, our UnCommon Authors bring you a whole new way of looking at the true nature of evil. 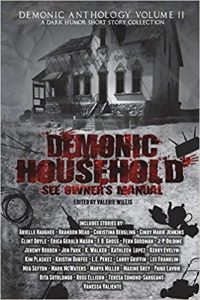 Readers Beware You are traveling into a dark and humorous place. We start you off with light, soft stories, but be warned. You will find yourself falling into the ever darker, gorier, and more demonic stories with each passing page. You may look at your couch, your washer, and even television and wonder if you should be laughing anymore. Will your household turn on you? Keep your Owner’s Manuals close by!

A World of Their Own

Without imagination, the world would be a duller place. All proceeds from this collection will be given to the World Literacy Foundation. Literacy is a right, not a privilege, and The Alliance of Worldbuilders advocate learning and education for all. Improving literacy skills is a key first step in eliminating poverty. From authors all around the world, these science fiction and fantasy stories bring memorable worlds and exciting characters to life. 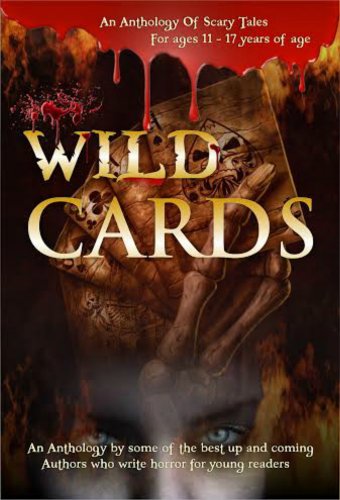 Wild Cards is a book dedicated to Middle Schoolers and High Schoolers with a Supernatural/Paranormal flare. You will find a variety of stories so it won’t be hard to find something you and your children will like. From stories about the Grim Reaper, a dragon rider, three wishes, a witch, a man without a face, a house on a haunted street, the making of a villain and much more there is plenty for everyone. 100% of this books proceeds will go to The National Children’s Cancer Center. This book is all about the kids! 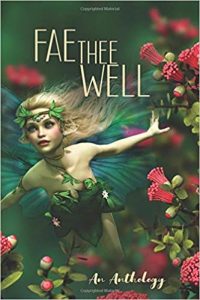 A compilation of fairy stories and poems from authors and poets who spread their wings 'round the globe to wind your imagination into magical tales rooted in both familiar and exotic. These stories explore the many facets of mythic creatures, from the ethereal and majestic to the urban and everyday. Delve in and find your new favorite artist.