BRAVE NEW GIRLS: TALES OF HEROINES WHO HACK is a YA sci-fi anthology (edited by sci-fi authors Paige Daniels and Mary Fan) featuring stories about girls in STEM (Science, Technology, Engineering, and Math)… Girls who hack not just computers, but whatever puzzles come their way, using their smarts to save the day. It’s got sci-fi mysteries, cyberpunk, space adventures, and more! Proceeds from sales of the anthology will be donated to the Society of Women Engineers scholarship fund. 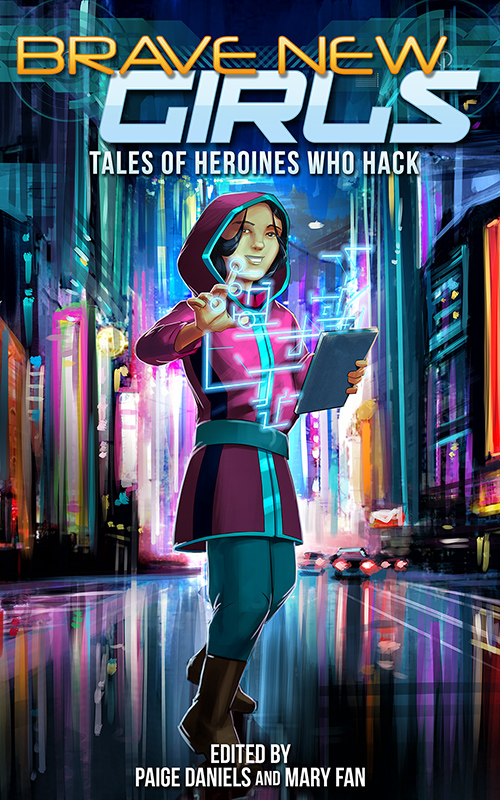 Stories in the anthology (in alphabetical order by title): 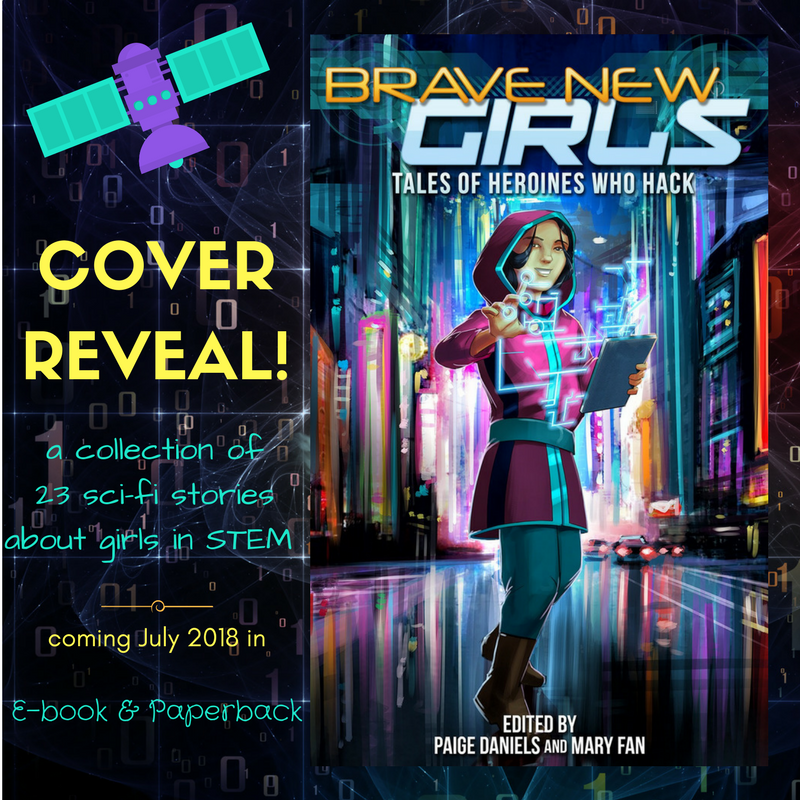 ADD IT ON GOODREADS: https://www.goodreads.com/book/show/38621003-brave-new-girls