Blowing the dust off my writer hat. 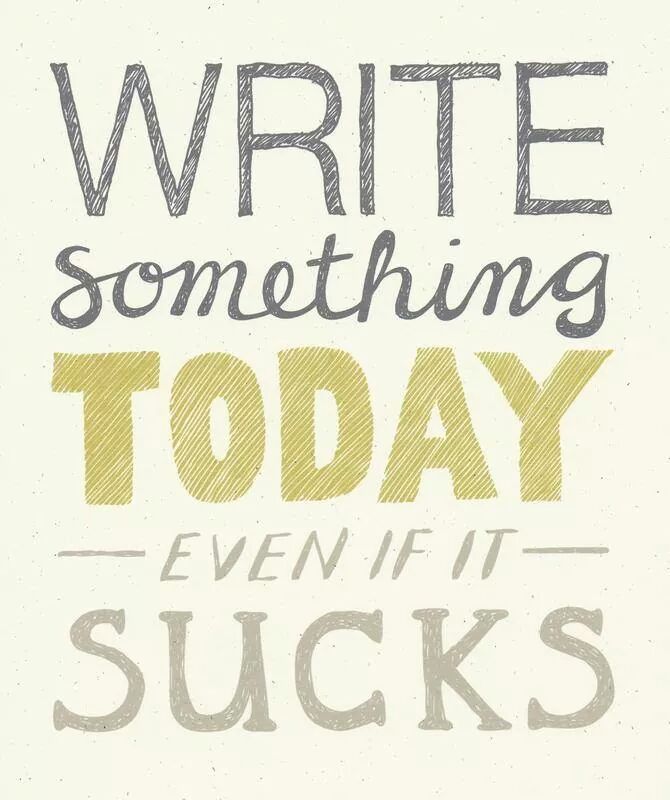 My friend Nelson used to post this image onto my Facebook wall very frequently. It was meant to motivate me to get off my butt and get some words down. Not only was he a fan of my work, but he knew how happy it made me to be writing and telling my stories. I am using the past tense because I tragically lost my best friend in a car accident on July 3 and he will no longer be there to give me that extra motivation to do what I love to do.

In the aftermath of the news, I felt lost. Nearly immediately, I went back to our shared conversations in text messages and Facebook and email to re-read them and hold onto whatever memories of my friend that I could. This image kept popping up as he would not-so-subtly remind me to get back to work and stop allowing life’s distractions to keep me from writing. That day, I saved this image to my phone and set it as my locked phone wallpaper so he could still remind me every day from beyond. Shortly thereafter, his family asked me to write his obituary and it was the hardest thing I had written in my life… yet also the first meaningful piece of writing I had completed in months. 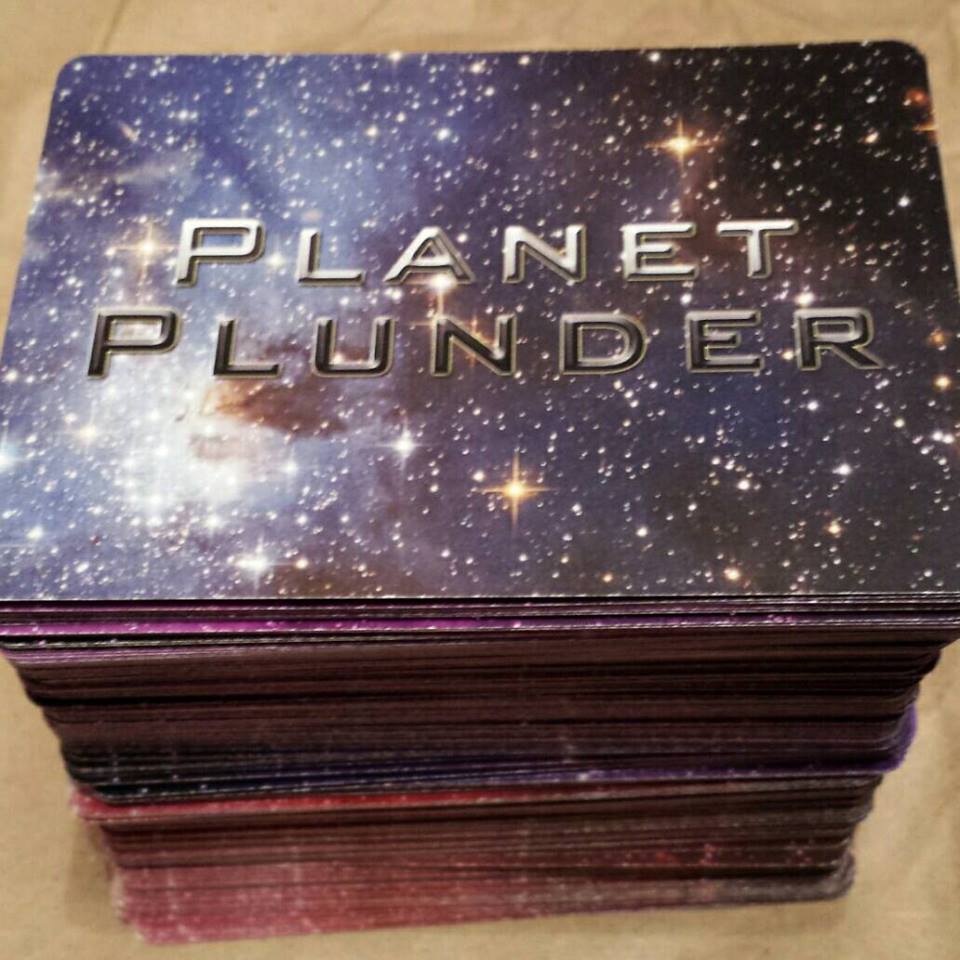 To me, this is more than just a reminder of my friend’s way of motivating me… but also a reminder that life is so short and we only have time to do so much before it is gone. Nelson lived a life full of activity and he was always accomplishing new things in his 33 years here (an Eagle Scout, a Mason, a writer, an artist, an entertainer, a loving partner to his fiancee, an amazing father to his son, and so much more). Yet there were still things he left unfinished. Not from a lack of motivation, mind you, but just from his clock running out before he could complete them. Planet Plunder, his amazing card game that several of us plan to complete for him posthumously, is one of them.

In the face of my own mortality, I realize that Nelson was not just encouraging me to write for the sake of writing. I realized that he was encouraging me to continue my grasp at immortality. As a non-believer in any sort of afterlife, all I feel I have after death are the memories and stories and legacy that I leave behind in this tangible world. Listening to the numerous stories of my friend at his funeral and subsequent gatherings honoring his life, I turned introspective to see if I would like the stories told about me. If I would be satisfied with my own legacy were I to die today.

The truth is, much like the ghosts in Casper, I feel I’ve got unfinished business. When Nelson was around, he poked and prodded and harangued me to finish my business. To write my stories. To control the narrative of what I leave behind when I am gone.

I wish I had heard his cries more forcefully before he passed and I will always feel sad about that. But I also know that my friend, the one who never held a serious grudge with anyone in his life (despite plenty of good reasons to), would just tell me to shut up… and write something today, even if it sucks. So that’s what I’m going to do.

So long, my friend, and thanks for all the fish. 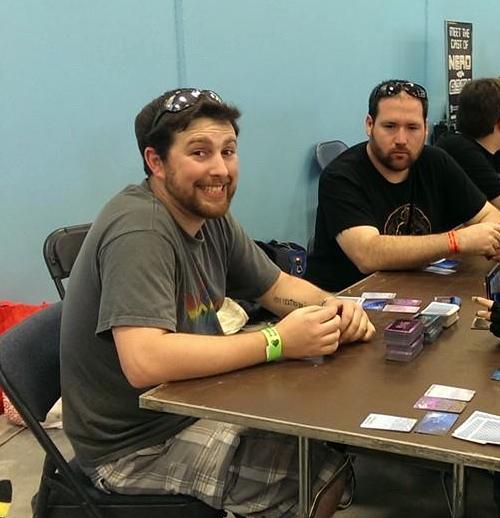