Michelle Franklin is a small woman of moderate consequence who writes many, many books about giants, romance, and chocolate. The author of many published fantasy stories and the Haanta series. Lover and promoter of classic literature.
Website: The Haanta Series
Twitter: @MrsDenAsaan
Books: Amazon & Smashwords

When I was about thirteen, I lived in what I should like to call the Golden Age of Children’s Television: Anime such as Pokemon began pouring in from Japan; Looney Tunes had regular reruns on two major channels; both Disney and Warner Bros. had their own rivaling four-hour specials rife with excellent shows like Duck Tales, Gargoyles, Batman: The Animated Series, and Tiny Toons; even CG began gaining popularity with shows like Beast Wars and Reboot; but among the crowd of immensely wonderful shows, one of them stood out for me as the precedent in comedy. 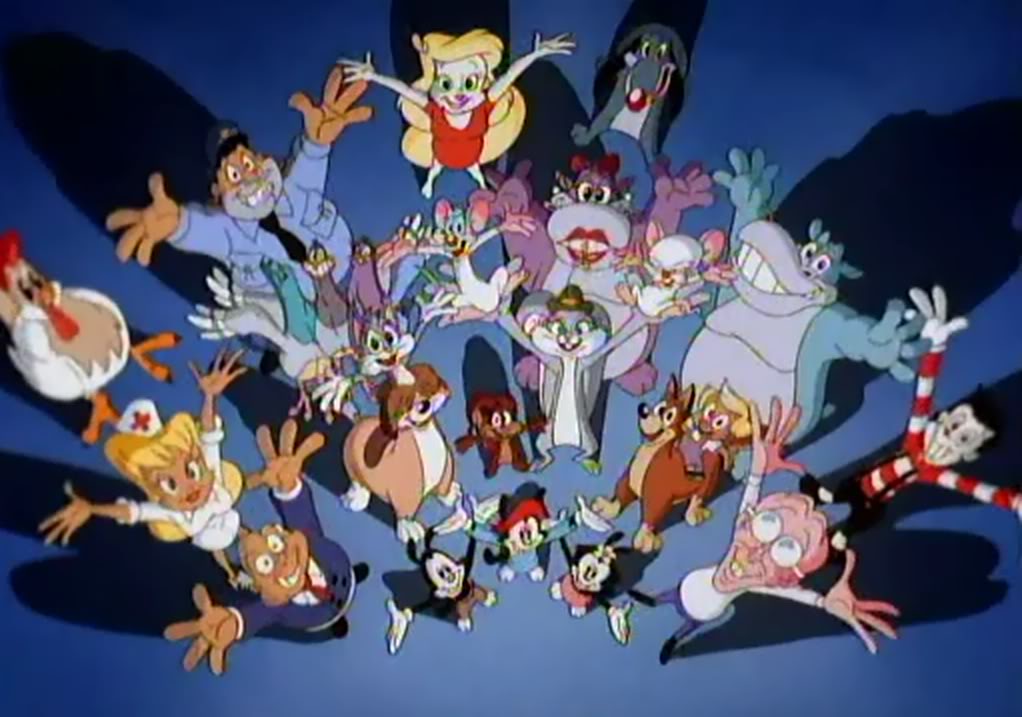 The Animaniacs was a show like no other. With its fluid animation, its level-above writing, insane humour, running japes, and cast of differing yet all-endearing characters, it harkened back to days when cartoons didn’t take them seriously, when anvils and ka-pows were still hilarious, and when non-nonsensical humour was in its heyday. There were songs -particular one about the nations of the world, which I have never forgotten- various skits, parodies of popular cultures items- like three mobster pigeons recreating West Side Story- educational segments proclaiming the various uses of starfish, and all of this done with the same zany savour as its Warner predecessors.

The show truly stood out as being the only of its kind in the day: it poked fun at ridiculous children’s programming like Barney the Dinosaur, had Jerry Lewis as a regular guest star, and even featured the voice talents of acting veterans like Rob Paulsen and Tress MacNeille. The show was so successful at recreating the Looney Tunes feel that it spawned other brilliant shows like Pinky and the Brain, Freakazoid and Histeria! to add to the Animaniacs family.

The phrase “they don’t make ’em like they used to” I feel really applies to Animaniacs. I have never since seen a show that makes burping the Star Spangled Banner hilarious or even one that is willing to rewrite the HMS Pinafore and make it even more entertaining than the original. If you have not seen Animaniacs, I wholeheartedly urge you to investigate. You will not be disappointed. 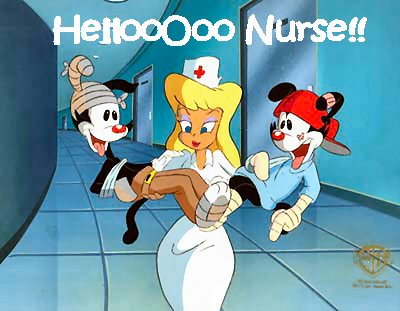