My Little Pony: Friendship Is Magic (A Review)

A neek at heart, Sheenah Freitas has a love for the whimsical and magical. She looks to animated Disney movies and Studio Ghibli films for inspiration because of the innovative twists on fairytales, strong story structures, and character studies. When not writing, you might find her in a forest where she’s yet to find any enchanted castles. You can find more about her at http://sheenahfreitas.com. 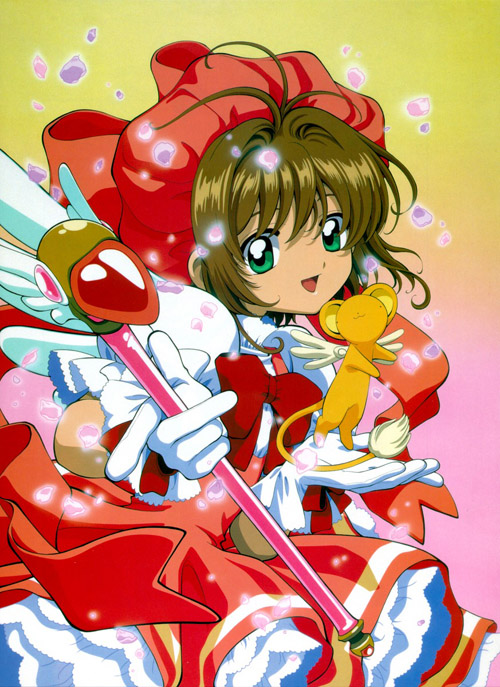 Cardcaptors, or Cardcaptor Sakura, is a classic. It’s one of the most beloved magical girl series next to Sailor Moon. A decade since its initial release in Japan, it has garnered a ton of fans and a plethora of fansites, one of which I used to maintain. I’m not sure what the typical teenager does in the evening, but I spent many evenings sitting in front of my computer screen teaching myself how to code HTML and CSS to build a better a fansite. I also wrote fanfiction. It’s a show that made me have an affair with anime and dive headfirst into Japanese culture, embracing my inner Asian. If only Nelvana hadn’t edited it so badly, it would have been fantastic.

The English opening wasn’t as cute or peppy as the original Japanese opening. To try to lure boys into the show and make it mix well with the overly action packed lineup that included Men in Black, Pokemon Johto, Jackie Chan Adventures, and Static Shock, they had to make the opening mystique and look action packed. In short: Cardcaptors didn’t stand a chance of surviving because it was a girl show that was trying to be packaged as a show with tons of testosterone.

The first English episode mirrors the first Japanese episode with some slight alterations. Names have been changed to ones that Americans can pronounce, so you have Tomoyo = Madison, Touya = Tori, Yukito = Julian, Syaoran = Li, Meiling = Meilin, and Sakura = Sakura. This was all before hardcore otakus, or anime fans, pressured studios (i.e. complain) that Japanese names should stay the same which is why all of the characters in Naruto have Japanese names and not re-edited English names like Darien (I’m looking at you Sailor Moon!) 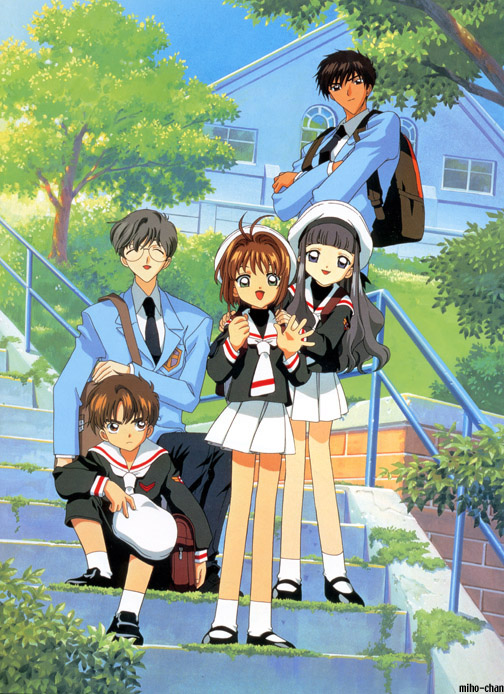 The storyline was simple: Sakura is an average ten-year-old girl. One day when she comes home from school, she hears noises coming from her father’s study. Overwhelmed with curiosity she decided to find out the cause of the noise. As she enters the study, she notices a strange glow emitting from an ancient looking red book: The Clow Book. Sakura breaks the seal, finding a stack of cards. She picks up the top card and says its name: The Windy. Suddenly, a huge gust of wind comes blowing away all of the cards except for The Windy, which she was holding. A little stuffed animal appears out of the book shortly after, and calls himself Keroberos and he’s the guardian of the cards. Because he was sleeping on the job and allowed the cards to disappear, he nominates Sakura as Cardcaptor and it is now up to her to find all of the cards before the magical beings that inhabit the cards destroy Earth.

The Japanese version follows this wonderful storyline and spans 70 episodes, which I think is one of the main differences between anime and Western cartoons: they’re not episodic. The English version, which was the one I was stuck watching, was episodic in nature and only had 39 episodes because Nelvana didn’t want to show any episode that might prove that Sakura and Li, eventually, began to like each other. Boys don’t like romance. Boys like adventure and magic! And even though they tried to edit it out as much as possible, Madison’s love for Sakura was still quite evident, though she was merely a best friend in the English version and not Sakura’s cousin. And don’t get me started on the other relationships which would raise eyebrows in our culture that were omitted.

The style of the show was very shoujo and thankfully, stayed true to CLAMP’s design from the manga. Voice acting wise, it wasn’t too bad. Sure the voices were a smidgen too deep for the ages of the characters and everyone was a bit confused as to why Madison had a valley girl accent, but it was smooth and matched the lip movements for the most part. The magical girl format, which was probably made popular by Sailor Moon, was implemented in the show. Every capture that Sakura went on, she was given a new costume made by Madison who all too happily filmed every capture she could. Sakura’s magical weapon was the Clow Staff, which conveniently shrunk into the Clow Key that she could wear around her neck. Meiling was introduced as Sakura’s frenemy. Most magical girl shows aren’t complete without some kind of mascot. Sailor Moon had cats, Cardcaptors had Kero. 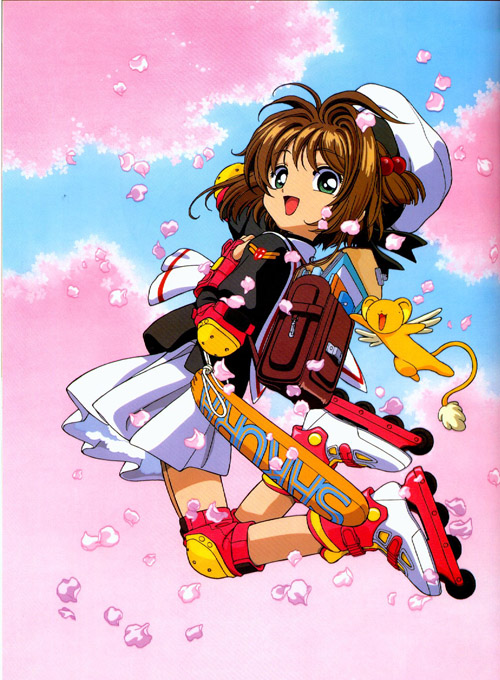 Though I watched it in an episodic manner where one day Sakura and Li couldn’t tolerate the sight of each other and the next episode they were friends and had never heard of Meilin, I thoroughly enjoyed it. It might’ve been because it was, despite all the editing Nelvana put it through, a great show at its core. Sakura was a little too perfect, but despite her lack of flaws (her perfection, in my opinion, was her biggest flaw) she was a great role model and she wasn’t a pony. It wasn’t fair that boys got to have all of these cool super heroes and cartoon shows to watch and girls got My Little Pony and Carebears. And like most shows geared for boys, Cardcaptors had substance!

The show garnered two movies, which are great as standalone movies, but they’re meant to be watched with the series unlike Pokemon movies which are bizarre side adventures involving super rare legendary Pokemon and the entire gang totally forgets that they ever happened. The Japanese even have a boatload of soundtracks for the series which are pretty catchy. If that wasn’t enough, the characters are so beloved, that CLAMP decided to use the characters as main characters in a brand new story which was more or less like an alternate universe. Tsubasa Reservoir Chronicles became immensely popular and had more of a boy appeal and made fans fall in love with Cardcaptor Sakura all over again. It’s timeless and cute, and no matter how many edits Nelvana made, or how many alternate universes the characters are put through, people will continue to pick up Cardcaptors and watch it.