I am not really a reviewer but considering I work within the medium of cartoons (in a literary application), I figured I may occasionally comment upon or review some cartoons.  So welcome to part one of a potentially continuing series of cartoon reviews.  Depending on the response, I may turn this into a regular thing.  Maybe it’ll be a regular Saturday Morning event! #fitting 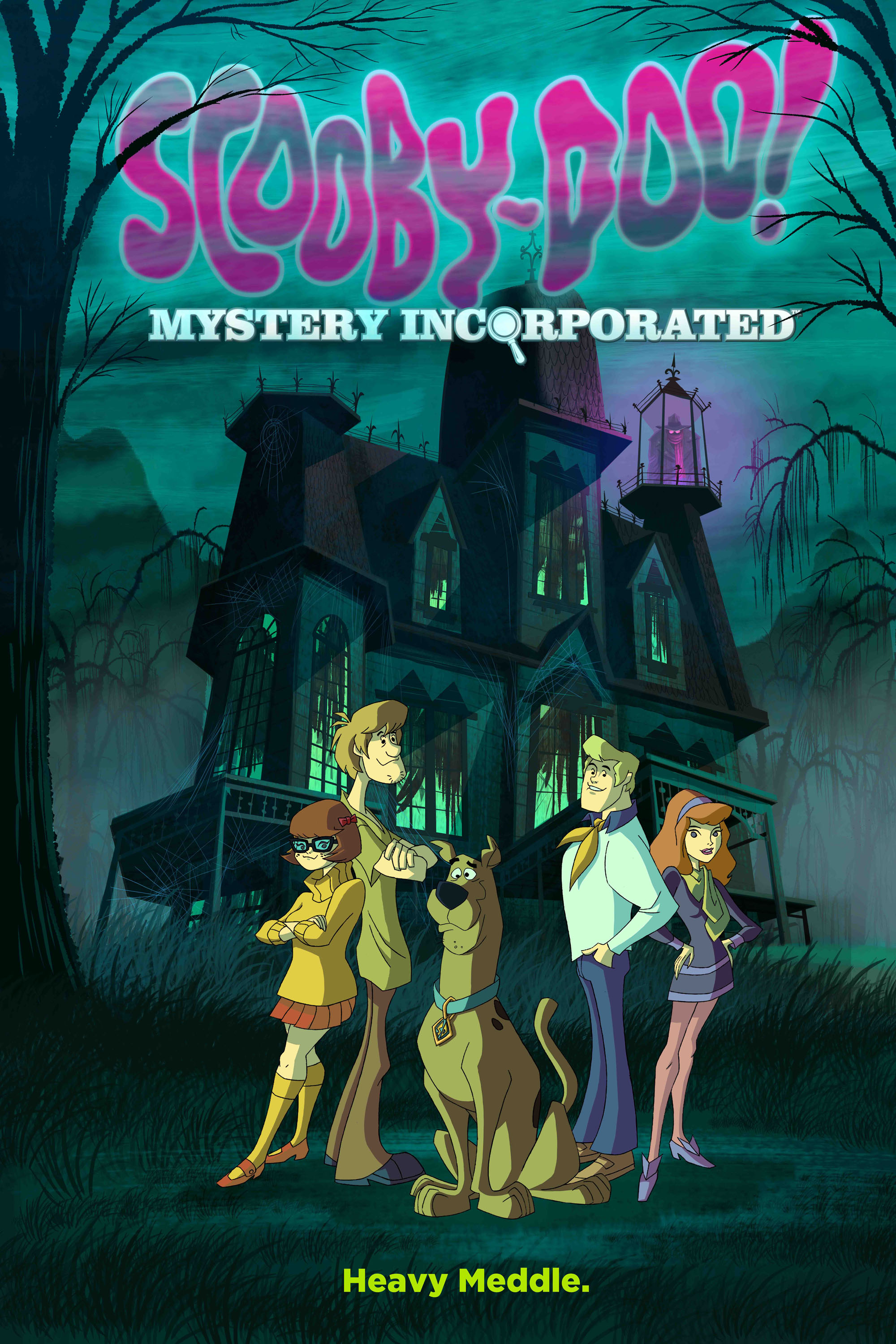 First, let’s just begin with the concern that this is yet another Scooby-Doo cartoon.  Considering there have already been a ton of iterations of this show in varying degrees of success, ranging from great (the original, the 2002 Live Action adaptation, A Pup Named Scooby-Doo) to horrible (anything involving Scrappy Doo), it is understandable to be a little leery to find out they planned on rebooting the entire series.

First off, let’s address how awesome the voice cast is.  They maintained some of the mainstays for voice actors for Fred (Frank Welker, the only Fred there ever has been [minus A Pup Named] or should be), Velma (Mindy Cohn [Natalie from The Facts of Life]), and Daphne (Grey DeLisle, who has been Daphne for the last 10+ years).  The biggest addition (kinda) is Matthew Lillard as Shaggy.  For those who don’t remember, he played Shaggy in the 2002 and 2004 live action movies and, in my mind, no one else should EVER be Shaggy Rogers again (in person or in voice).  Insert some star power: Vivica A. Fox as Angel, Lewis Black as Mr. E, and Patrick Warburton as the Sherrif.  Great cast.

Quick side-note to all animated film producers: inserting Patrick Warburton’s voice is a lesson in instant-win for your production.  He may not do a variety of voices, like master-vocalist Billy West, but his single voice is great enough.

Okay, back to Mystery Incorporated.  Now, onto the biggest concern for any reboot: can they preserve the awesomeness of the original without making it seem like a stale repackaging?  In this case, the answer is a big fat yes.

How did they preserve the original? They didn’t mess with what made Scooby-Doo so great: a formulaic and predictable mystery with a series of physical gags and stock villains.  They’ve inserted a little of the fourth wall humor and caricatures that made some of the later versions of the show more humorous, but they didn’t mess with the formula.

How did they make it seem new and improved?  The original series was nothing but a string of one-offs, much like other successful cartoons like The Simpsons or Looney Tunes.  Mystery Incorporated, though has inserted an over-arching storyline this time around involving the ‘original’ Mystery Incorporated in Crystal Cove.  They have combined the repetition of the Scooby-Doo formula with a larger sub-plot that carries over from one episode to the next and have ended up creating an amazing series out of it.  I am so excited to see where they are going with the layered plots.

I honestly feel that this version of Scooby-Doo has the potential to eclipse all others.  The writers seem to have enough of an affinity for the original characters to preserve them but not so much adulation that they aren’t afraid to insert new wrinkles into them.  That spells wonderful.

If I’m going to be reviewing things, I have to come up with a system.  So, here we go… Scooby-Doo! Mystery Incorporated has earned 5/5 giant cartoon mallets from Toonopolis, The Blog.

Please share your opinion in the comments section below!